Hamburger Night At the American Legion 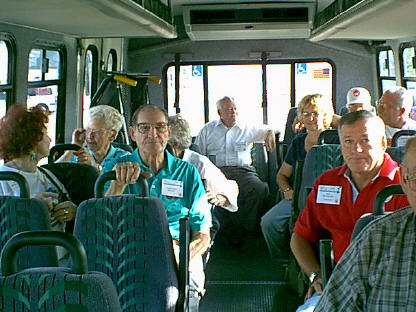 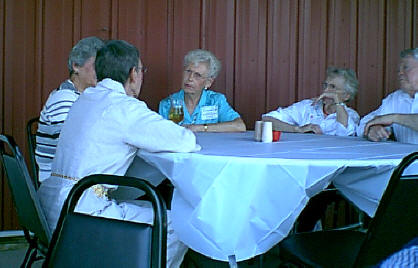 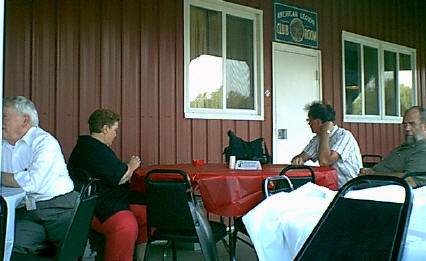 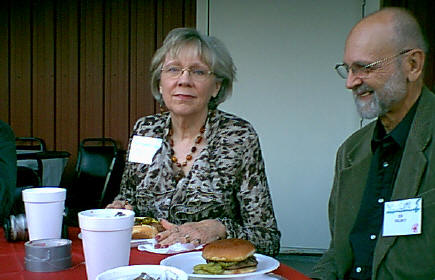 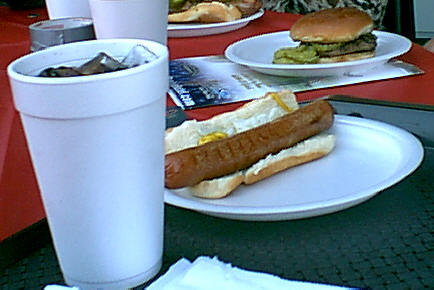 In Case you forgot what it looked like, and yes, you could have fries with that 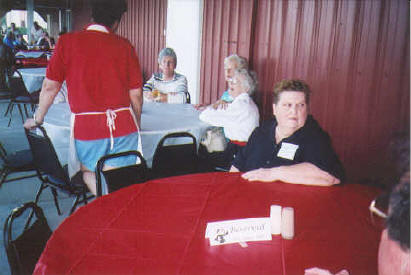 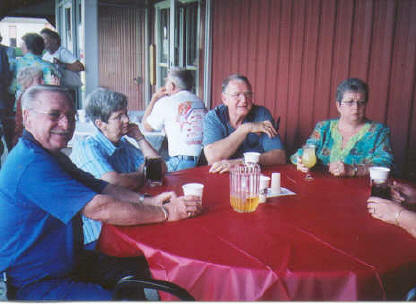 Setting up the Hospitalty Rooms 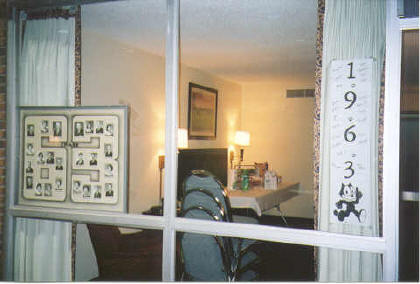 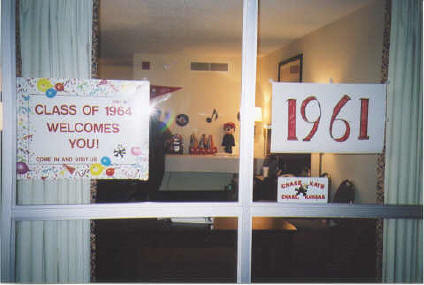 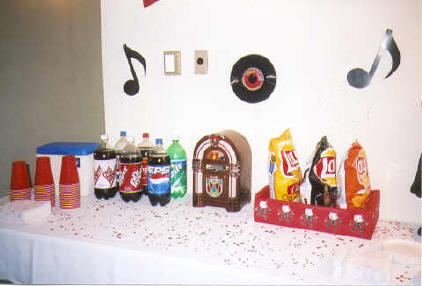 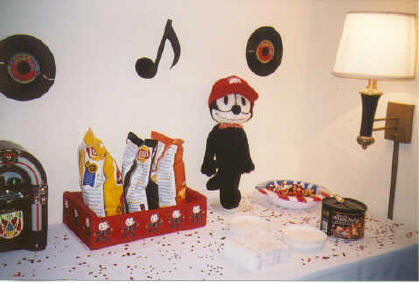 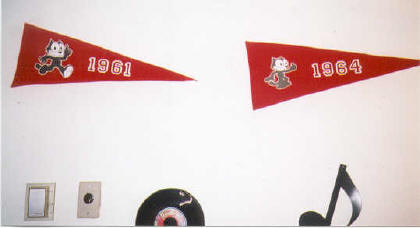 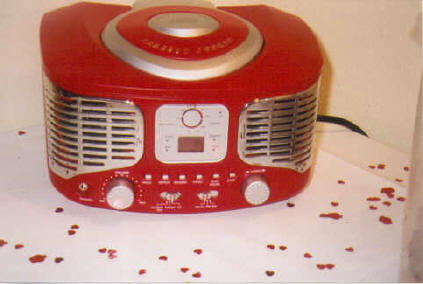 Tom & Marlene Wasinger, Class of 1965, donated this radio/CD player to our room.
Many thanks, we love it!! 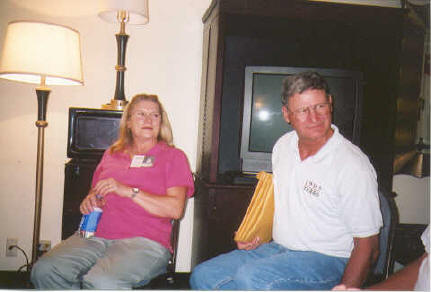 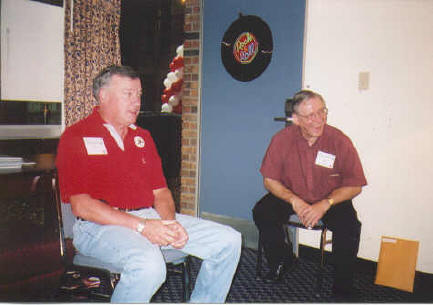 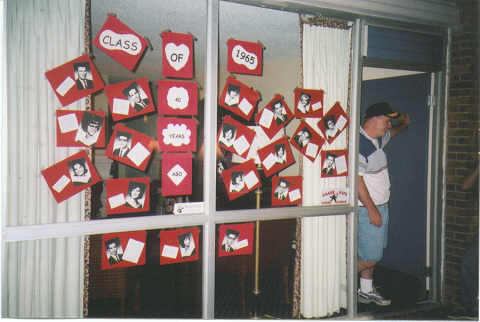 Hanging Out In The Minidome 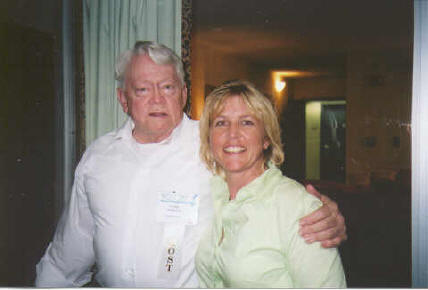 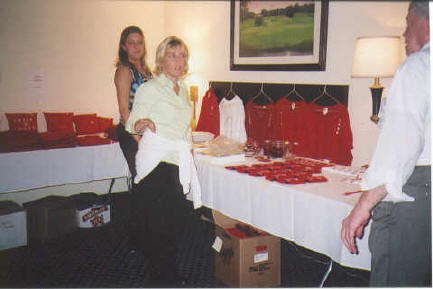 Back to 2005 Reunion Photos